About sustainable cities and communities

About Sustainable Cities and Communities 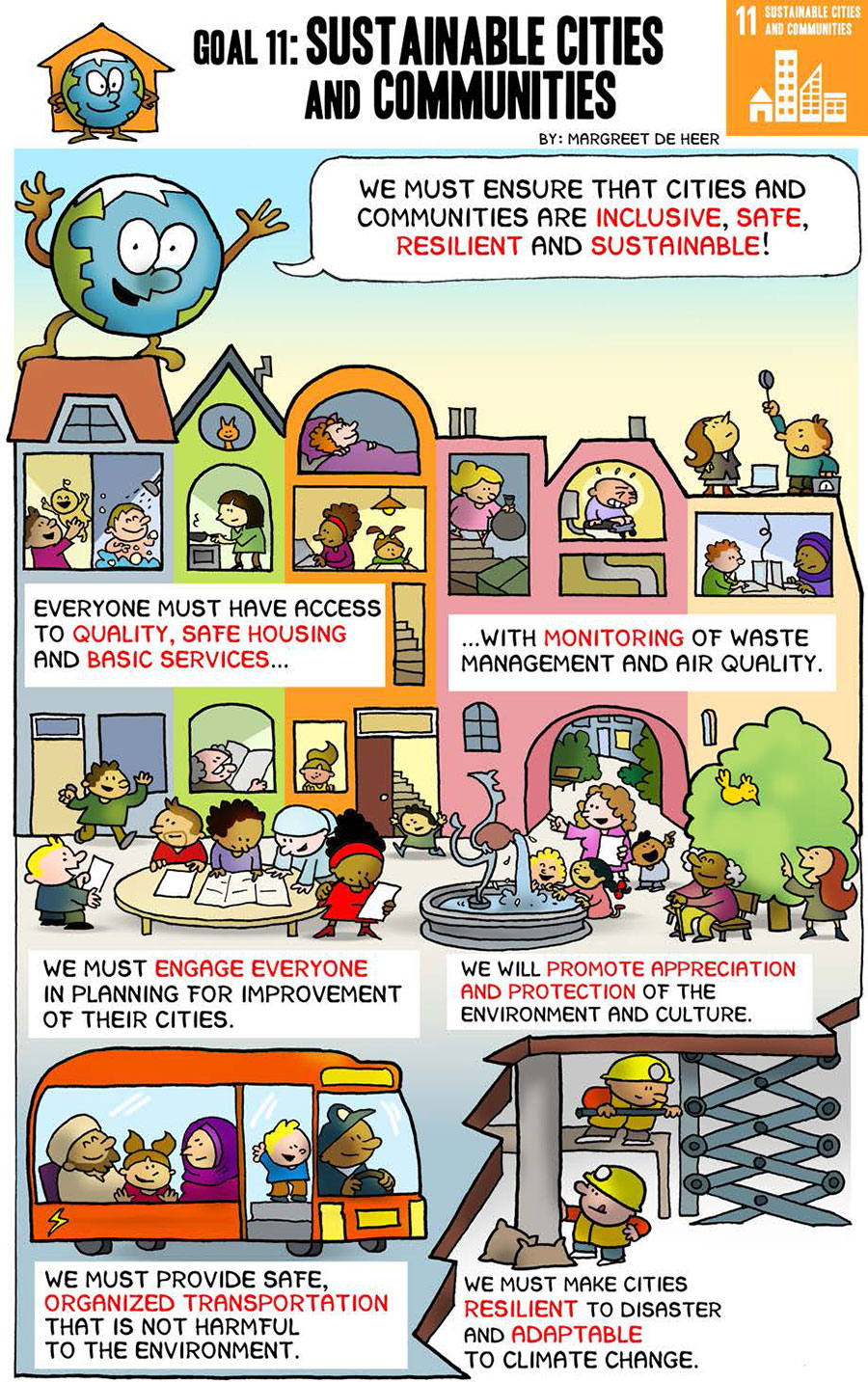 Australia is one of the most urbanised countries in the world with an estimated 89 percent of Australians now living in urban areas. Worldwide more than half of the world’s population now live in urban areas. By 2050, that figure will have risen to 6.5 billion people – two-thirds of all humanity. Sustainable development cannot be achieved without significantly transforming the way we build and manage our urban spaces.

Cities occupy just 2% of Earth's surface but account for 75% of the resources consumed by humans. As such they represent one of the biggest challenges to the world's biodiversity. But as centres of cultural change they also present many opportunities.

The rapid growth of cities in the developing world, coupled with increasing rural to urban migration, has led to a boom in mega-cities.In 1990, there were ten mega-cities with 10 million inhabitants or more. In 2014, there are 28 mega-cities, home to a total 453 million people.

All cities are unique but fundamentally, cities need to change to be resilient for the 21st century, and the first step is identifying critical uncertainties and vulnerabilities.

The answers to the big picture trends and problems of population growth, climate extremes and societal changes will come from a broader understanding of cities as a whole. 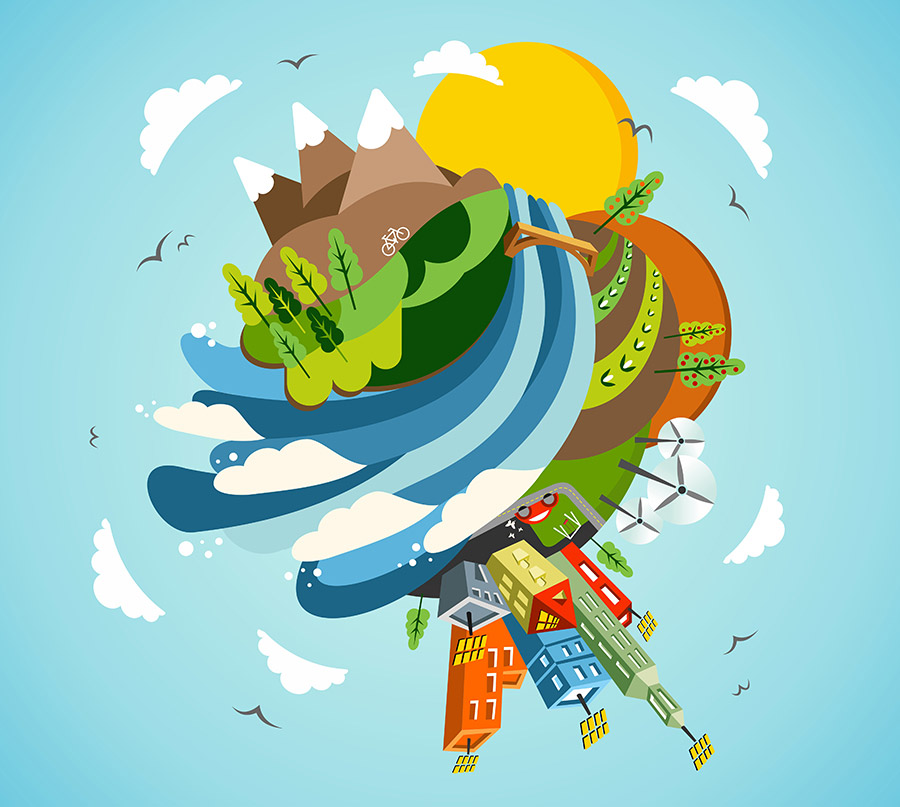 Providing guidance for the future

The future of how we organise cities is critically important for the prosperity of humanity.

There are enormous uncertainties, risks and opportunities that need to be considered.

Futures thinking and systems thinking can provide guidance in terms of understanding the need for change, and reduce blind-spots and cognitive biases when thinking about resilient cities. 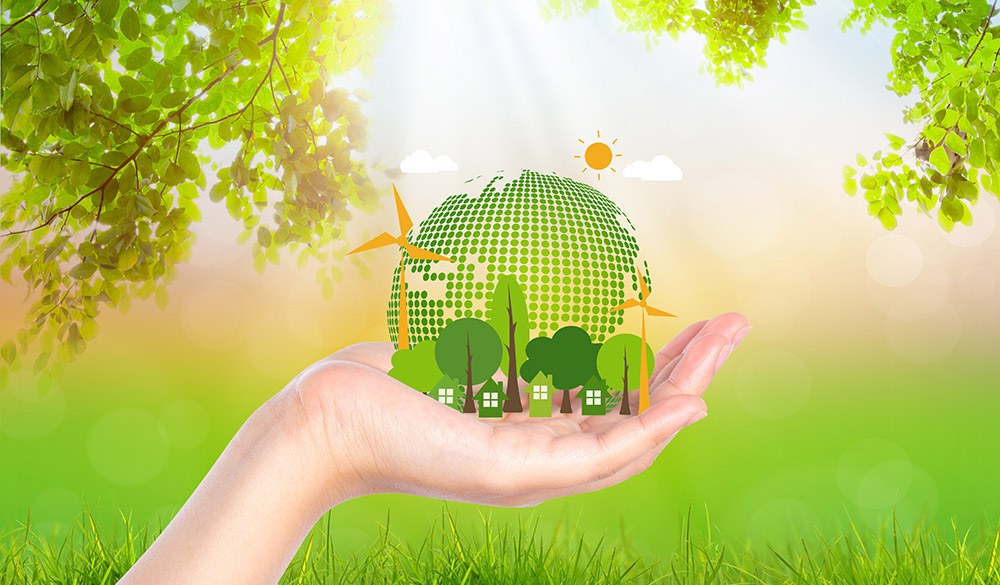 Ecological footprint (a standardised measure of demand for natural resources) of a city is a product of both population and per capita consumption of resources (such as energy, water, building materials, food, transport).

Using Sydney as an example

The way people live will depend on the pattern of urban development. If Sydney continues to develop in the conventional way – low density urban development, with a preponderance of large, detached houses and a reliance on the private motor car for transport – the ecological footprint of our city will grow and it will become increasingly unsustainable.

But we could transform Sydney to be one with greater population density – with increasing numbers of people living in apartments and townhouses, and improved mass transit options. This would constrain our ecological footprint from housing and transport and put Sydney on a path to being a more sustainable city.

What would this mean for human health?

There is mounting evidence that sprawling, car-reliant, urban development is contributing to sedentary ways of living and contemporary health problems (such as obesity, type II diabetes, heart disease, cancers, depression).

Recent research has shown that people who live in more compact urban areas, where it is convenient to walk and cycle, are more likely to be physically active and less likely to be overweight.

What should our priorities be then?

First, we should plan so that people can do most of the things they need to do daily (such as getting to school, university and work; shopping for food and other necessities) by walking, cycling, or some form of mass transit. 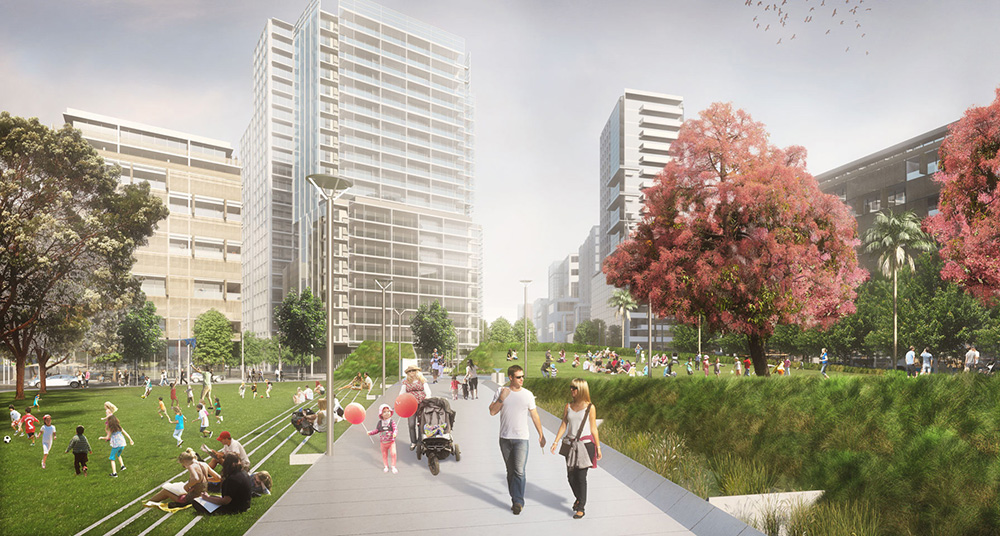 This will mean improving conditions for walking and cycling by ensuring safe routes for these modes of transport are given equal priority to safe routes for motor car transport. It will also mean investing in mass transit infrastructure (trains, trams, buses).

Importantly, it will also mean getting serious about distributing economic development across the whole metropolitan area. Our historical pattern of urban development, with dormitory suburbs across western Sydney, means that many people spend several hours a day commuting for work or education. This can only change if we invest in suburban economic development and bring the jobs and higher education opportunities closer to home. 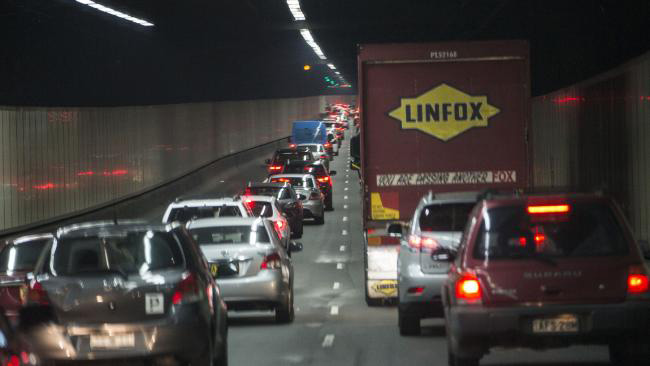 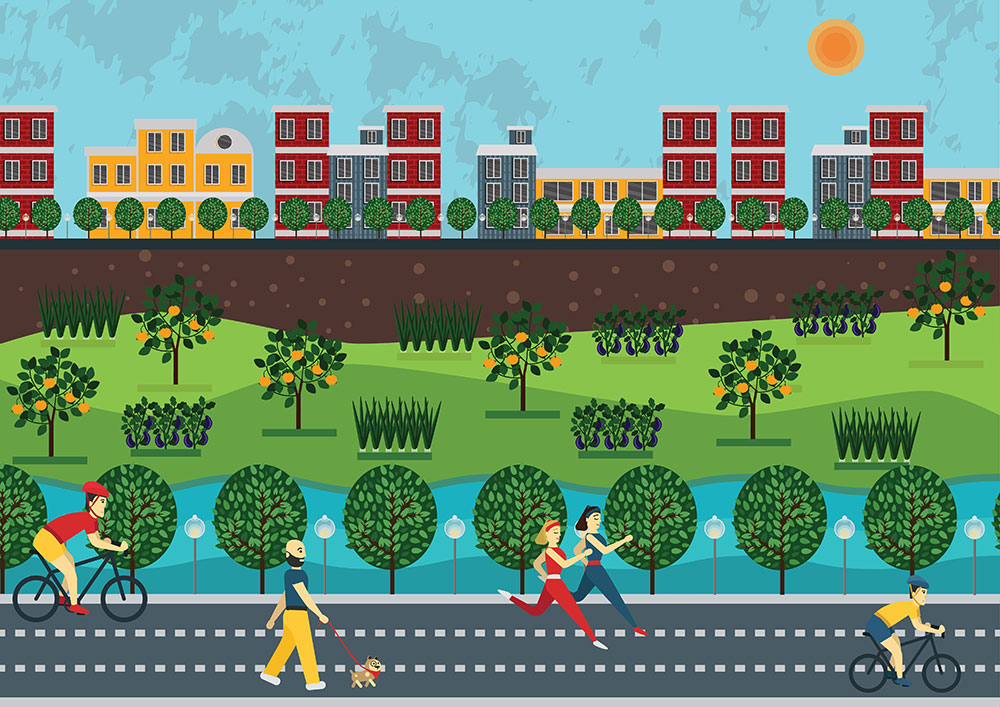 Second, we should re-imagine our relationship with the public domain. Historically, Australian city governments have not needed to invest in public spaces because most people have lived in houses with plenty of room in the backyard. As more people live in apartments and townhouses, we should invest in the public domain and develop lively, safe and convivial public spaces.

Third, we should protect the remaining fertile agricultural land and biodiversity hot spots in the Sydney basin and surrounds. This will help secure future food supply for a larger population, and protect our valuable natural areas and the species which inhabit them. Indeed, by doing the first two things, there will be less need for the city to spread out and we could put a firm growth boundary around the city. 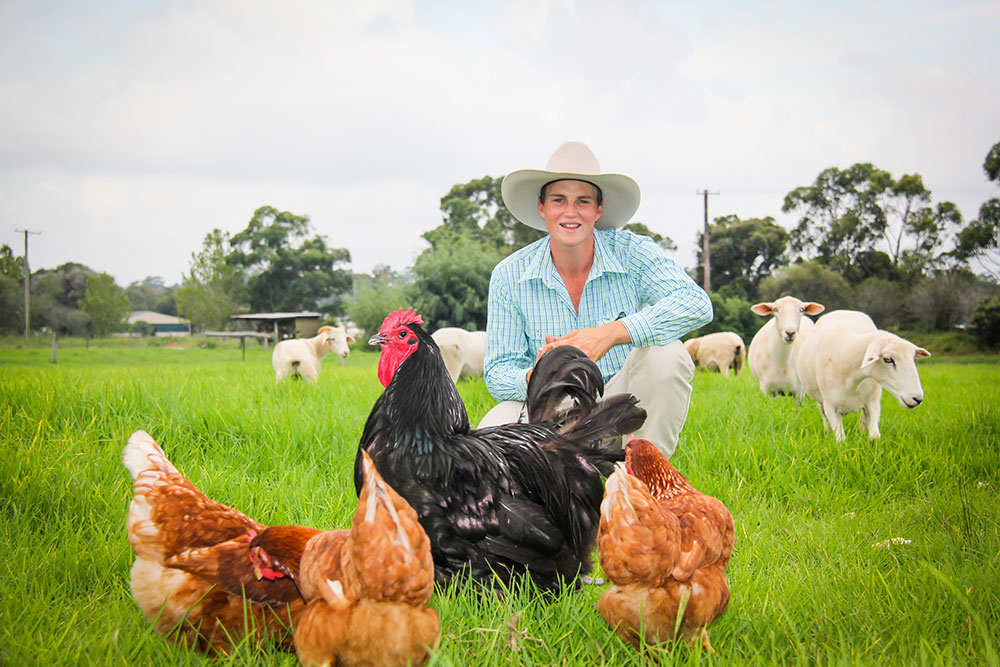 So, can a big Sydney be a sustainable and healthy city?

The answer to this question will depend on how the people of Sydney live in the future. In turn, this will depend on the way we plan, design, develop and manage our city.

If we transform our city – and enable people to live in more compact and active ways – Sydney could house a bigger population and be sustainable and healthy.

However, if we simply grow the city’s population without investing in good planning and infrastructure, future generations of Sydneysiders will be left to deal with the health and environmental consequences. They will not thank us. Source 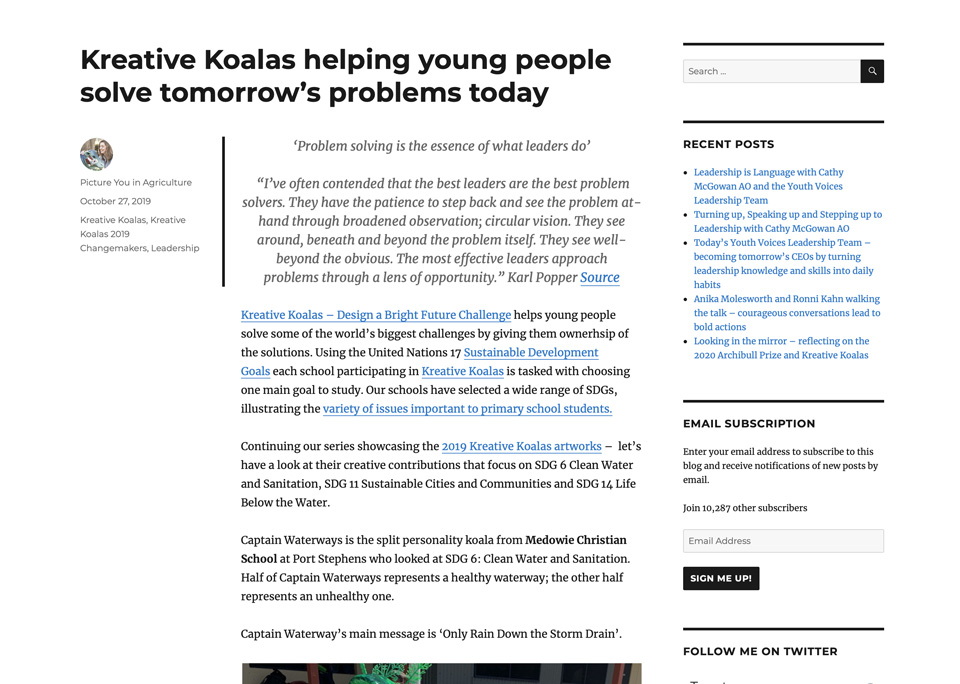 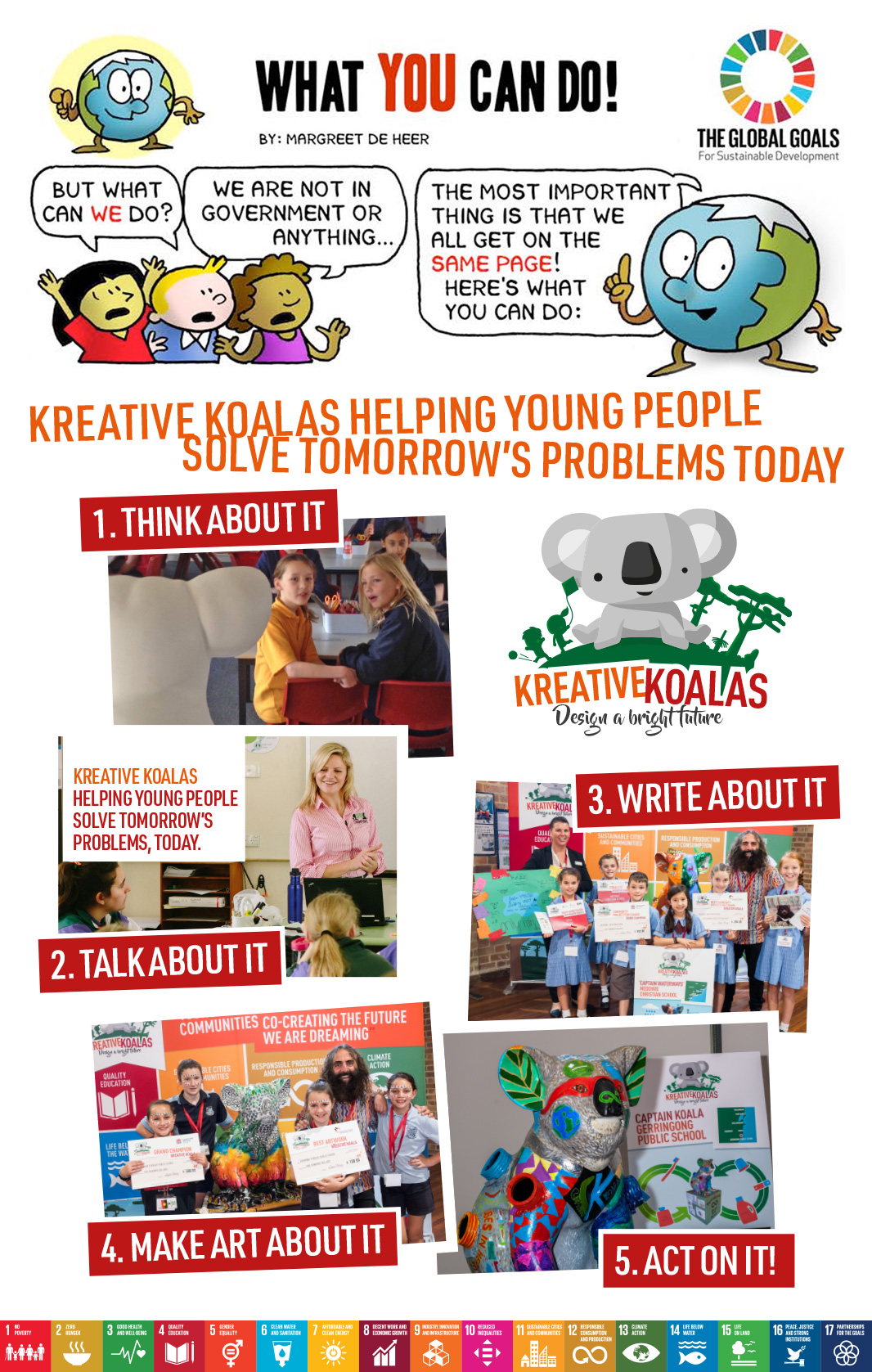 Remembering all cities and communities are unique we invite you to investigate and reflect on what makes your community unique and special to you.

Ask yourself how can you as an individual, as a school and as part of the wider community can act to ensure your community is healthy and sustainable and a place where residents feel safe, respected and empowered. 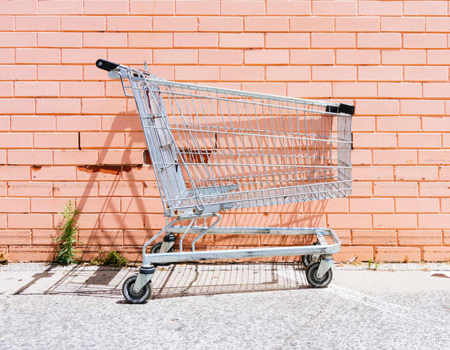 Poverty as a moral question 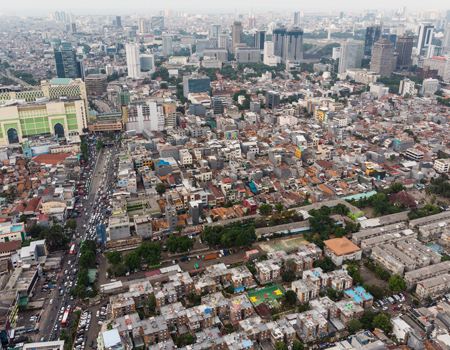 Indonesia isn’t the only country planning new cities. Why not Australia? 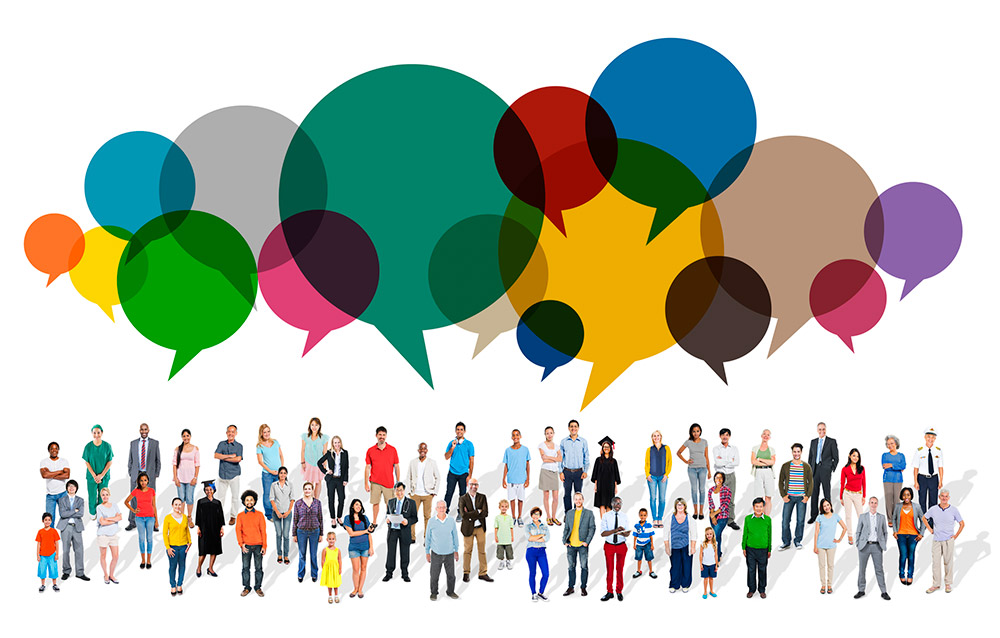